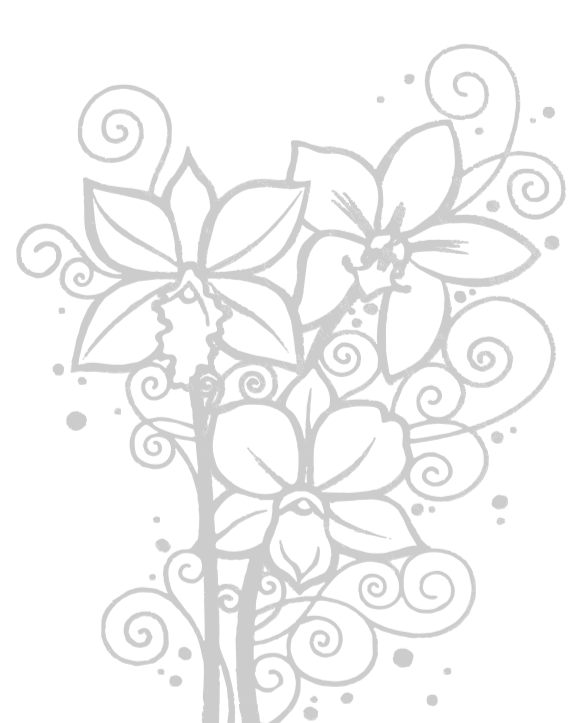 When World War II end in 1945, many local clan associations were formed. Through many years of planning and after many years of hard work, finally our ancestors established the Singapore Khoh Clan Association in 1953. It has been 54 years since then. With their foresight, our clansmen purchased the property at No. 81 Amoy Street, which now serves as our main office and activity hall. Later, the temple was built on the No. 20 Outram Hill. The temple also provided members a place to worship their ancestors. Each year, the temple organizes ancestral worship sessions in spring and autumn, in rememberance of our great ancestors and their worthy contributions. In August 2001, the Association also established the karaoke hall <振如阁> in accordance with the current trend, providing members with a place for exchange and liaison.

With the development of Science and Technology, we set up a website. On November 22, 2004 (that is, October 15th of the lunar calendar), an elaborate ceremony commemorating the 51st anniversary of the Association establishment, the celebration of God Xu Zhenren and the official launch of the Association website, was held. This is to promote the development of the Association with the many clansmen at home and abroad. We continuously work to promote the friendship with overseas clansmen and understand the various culture and cultural conditions of the different countries.

It was our honor to host for the second time from December 4th to 6th, 2006, the 13th Anniversary of the World's Koh Clan Conference attended by delegates from 34 countries from overseas. The delegation was warmly attended; and I would like to thank all the directors, ancestors, sects, society and enthusiasts of all parties, for the support given. We received overwhelming praise from all participants. In November 2008, the Association had once again co-organize the 11th World Lieshan and the 18th Asian Lieshan jointly with the Singapore Lieshan association comprising of the Singapore Koh Clan Association and the LOO CLAN .

Our ancestors have built us a very solid foundation. To ensure continuity of successors, the Youth league and Women's Club was established on December 25, 2005. Gathering and activities are constantly being planned to recruit more young people to join. We hope to continue our seniors' vision, to bring the Association to the next leap forward and greater brilliance in time to come.